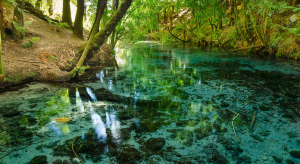 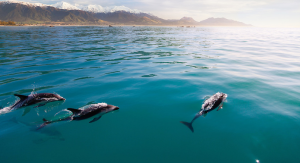 The country’s dynamic culture has European, Maori, Pacific and Asian influences and its people, often referred to as Kiwis, are hospitable and friendly. The wild natural beauty of New Zealand is reflected in its people, whose attributes include a certain adaptability, self-sufficiency and an affinity for wild landscapes and the ocean.

1st in the World

•New Zealand has been named the least-corrupt country in the world for the third year straight. (Corruption Perceptions Index, Transparency International, 2021)
•New Zealand has been ranked 1st amongst 190 countries for ease of doing business. (The World Bank, 2020)
•Auckland is ranked  as the world’s most livable city (The Economist Intelligence Unit’s Global Liveability Ranking, 2021)
•Lonely Planet named Auckland the best city in the world to travel to in 2022 (Lonely Planet, 2021)

2nd in the World

3rd in the World

•New Zealand ranks the third best country to live.(HSBC Global Expats Study, 2021)
•Behind Sweden and Finland, New Zealand ranks 3rd in the Worldwide Educating For the Future Index, is the 1st place in the English-speaking world as    well as the Asia-Pacific region (The Economics UK. 2020)

If you’ve seen The Lord of the Rings or The Hobbit, you’ll have an idea: soaring mountainscapes, mysterious lakes and rivers, dramatic volcanic plateau, vast open plains, braided rivers, native forests, thermal wonderlands, fiords, native forests, glaciers, miles of farmland and even more miles of glorious coastline with gorgeous sandy beaches…. all that sort of thing. And you will find the next three instalments of the Avatar series to be filmed in New Zealand. When you travel in New Zealand, there are also very few animals to worry about – no snakes, venomous insects, crocodiles and no potentially dangerous big cats. 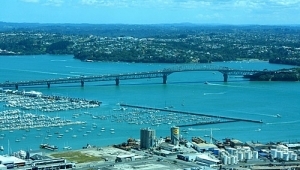 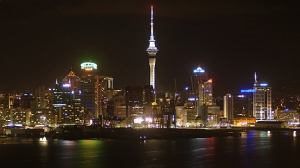 Auckland is known as the ‘City of Sails’ and its maritime heritage is alive and well.

Auckland has been rated one of the world’s top 10 cities to visit by travel bible Lonely Planet in 2013.

As the population has grown, so has Auckland’s cultural diversity. More than a third of our population was born overseas and more than 180 different ethnic groups are represented here.

Auckland has a pleasant climate which means relatively mild, does not get great extremes between seasons – no weeks of baking heat or months of being snowbound. 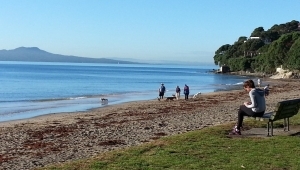 Paradise is on your doorstep. Kiwi families love this seaside suburb, with its distinctive village-like character, fantastic beach and the best schools in New Zealand.